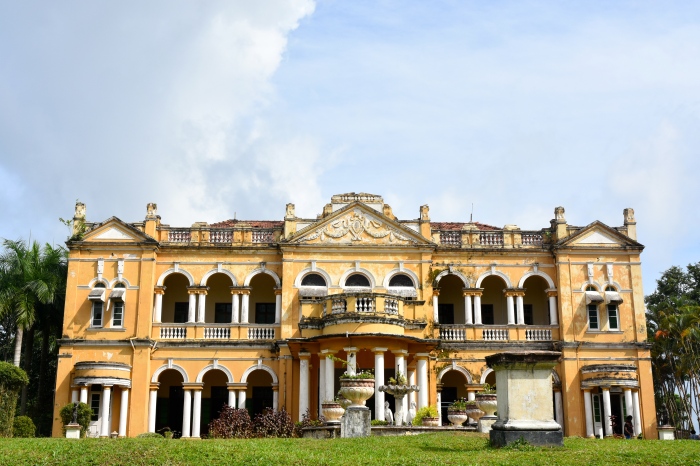 Richmond Castle is an Edwardian Mansion near the southern coastal town of Kalutara in Sri Lanka built between 1900 and 1910. It was the country seat of a local aristocrat Mudliyar Don Arthur de Silva Wijesinghe Siriwardena

In British Colonial era, it was customary for wealthy Sri Lankans to study in Britain.  Arthur de Silva Wijesinghe Siriwardena, born on 12 November 1889 completed his studies in London and was bestowed the title of Mudaliyar by the King of England.

Mudliyar was a colonial title and office in then colonial Ceylon. The Portuguese colonizers created the Mudliyar class in the 17th century and the Dutch continued the practice using Mudali as an hereditary title. The British re-established a Mudaliyar class appointing locals from wealthy, influential families loyal to the British Crown.

The newly appointed Mudliyar Don Arthur de Silva Siriwardena returned to Ceylon to take up his position and constructed Richmond Castle, a two-storey building with sixteen rooms, 99 doors and 34 windows, copying plans of a similar mansion belonging to his Indian classmate Raja of Ramnad. Floor titles for the castle came from Italy, teak from Burma, window panes – decorated with glass depicting grape vines, from Scotland, and an iron staircase and bathroom fittings from England. Srirwardena moved into Richmond Castle upon his marriage to Clarice Matilda Maude Suriyabandara in 1910. The couple spent 32 years together but were unable to have children. Srirwenda bequeathed his properties to the Public Trustee with the request that the castle was converted to a children’s home. Srirwardena died on 8 July 1947 at the Queens Hotel in Kandy where he spent his last years. 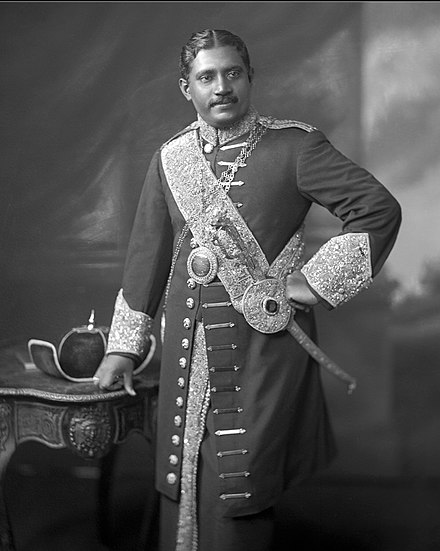 The entrance to the estate was impressive. We paid 50 rupees per person (~25p) entrance fee at the gate and drove to the castle past fields, coconut groves and rubber plantations in the 42 ha estate.

The formal garden has figures of children facing the castle and those of ladies facing away. 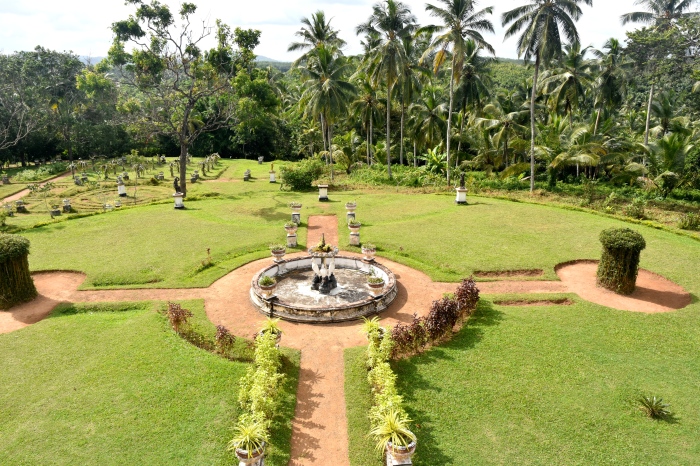 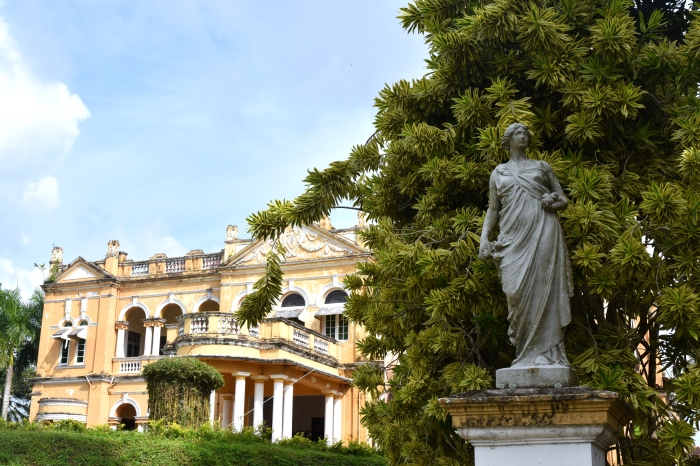 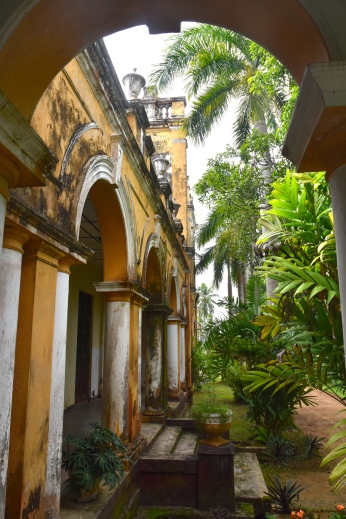 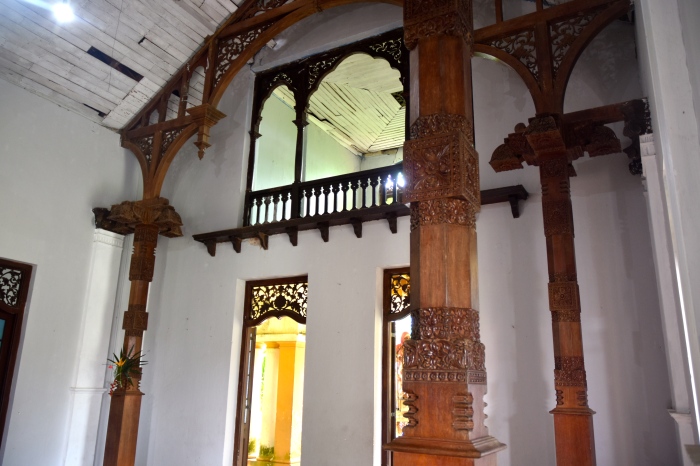 Main Staircase made with teak from Burma 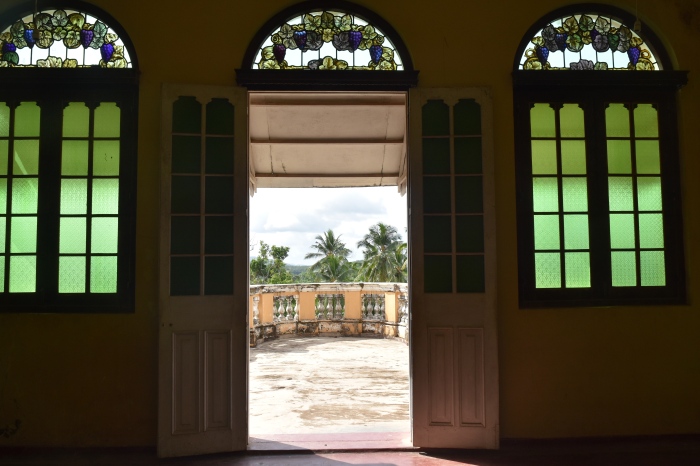 The visit to Richmond Castle was arranged and led by Padmini Hussein of Flamingo Tours.