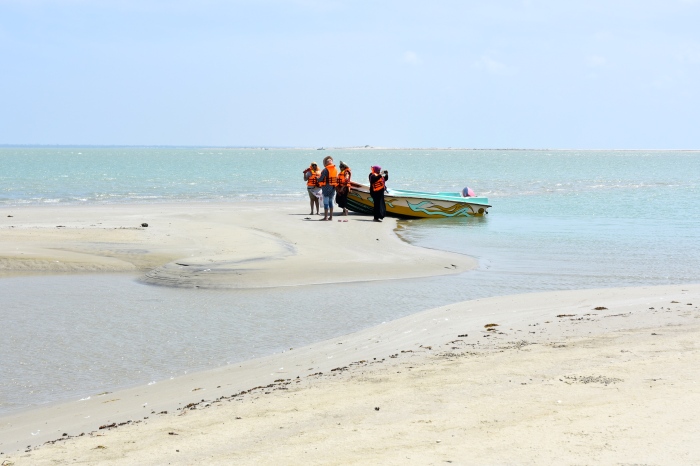 The ancient Indian epic Ramayana documents a 30 km bridge over the Palk Strait connecting Rameswaram Island off the southeastern coast of India, and Mannar Island, off the northwestern coast of Sri Lanka. The epic attributes the building of the bridge to the ape army of Hanuman aiding Rama in his war against Ravana, the prehistoric king of Sri Lanka who abducted Rama’s wife Sita. Hindus call the ‘bridge’ Rama Setu and believe it was built 1.7 million years ago during one of the mythical Four Ages of Mankind – the one in which Rama lived.

Muslims however, call it Adam’s Bridge and according to their legends, Adam crossed over to Ceylon by this ‘bridge’ and stood repentant atop Adam’s Peak mountain in the central region of the island on one foot for 1,000 years.

A land bridge, man made or natural, did exist between Sri Lanka and India not so long ago. It was a chain of limestone shoals and sand bars which stood above sea level, surrounded by a shallow sea of one to 10 metres in depth. It was reportedly passable on foot up to the 15th century until a cyclone destroyed it and deepened the channel.  Indian scientists who studied a 32-foot core sample from the ‘bridge’ found ‘marine sands on top and below that, a mixed assemblage of corals, calcareous sand stones, and boulder-like materials. Below that up to 4–5 meters, again they found loose sand.  Dating by Indian scientific institutions placed the formation of the ‘bridge’ at about 3,500–5,000 years ago. 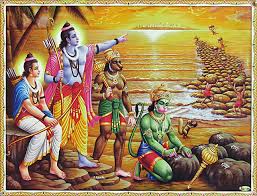 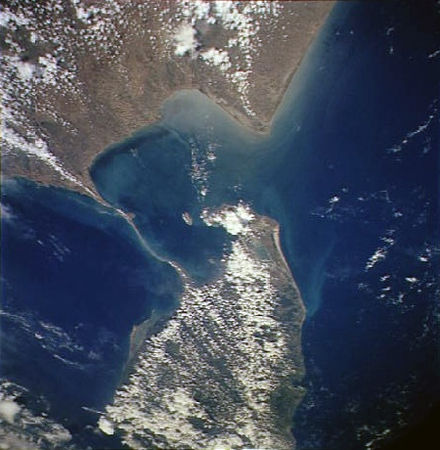 Adam’s Bridge though isolated and uninhabited has a magical feel about it. I first visited Adam’s Bridge in 2012 and was so fascinated I decided to go there again. (Click here to see my 2012 Adam’s Bridge blog post)

Sri Lanka Navy which used to run excellent boat trips to Adam’s Bridge from Talaimannar Pier have scrapped the service following a fatal accident when a boat capsized several years ago. Local fishermen have stepped in to the gap and offer rides to the sand banks from Urumalai beach.

I didn’t like the boats nor the young gung-ho fishermen who were going to crew them. The boats were dirty with puddles of water inside and had no seats. They offered empty plastic boxes used to store fish for us to sit on. I preferred to stand but there was nothing to hold on to. We put on life jackets and climbed on to the boats. Each had room for six passengers and two crew.

The boat lurched forward, some gasped and everybody was drenched. The sea was rough but the boat sped along and landed with a thud as it cleared the crest of each wave. It was pretty uncomfortable and quite scary.

Fifteen minutes or so later the calmer waters surrounding the Bridge was reached. We waded ashore and walked on the soft sand. Each sand bank, devoid of trees, was separated from the next one by a shallow stretch of water. There were huge flocks of Black-headed and Heuglins Gulls mixed with Caspian Terns with their cute red beaks. Sandpipers and Redshanks scurried about. A booted eagle took-off and lazily circled above. it was peaceful, calming and beautiful. 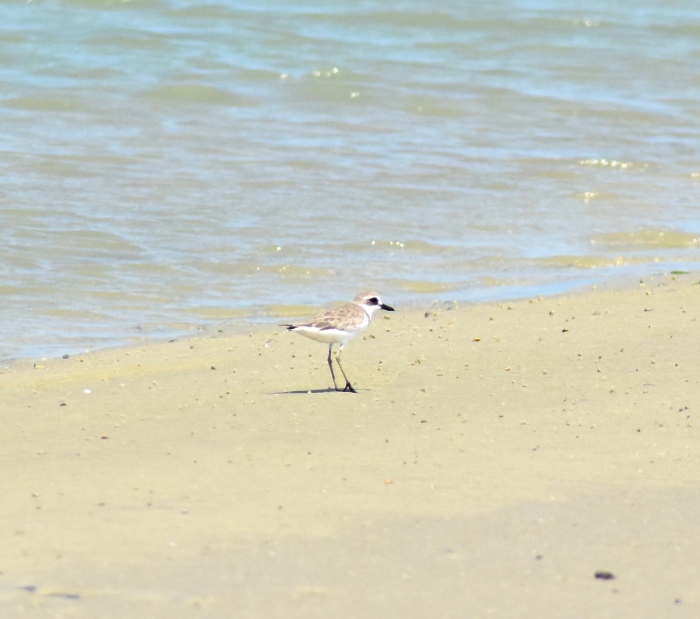 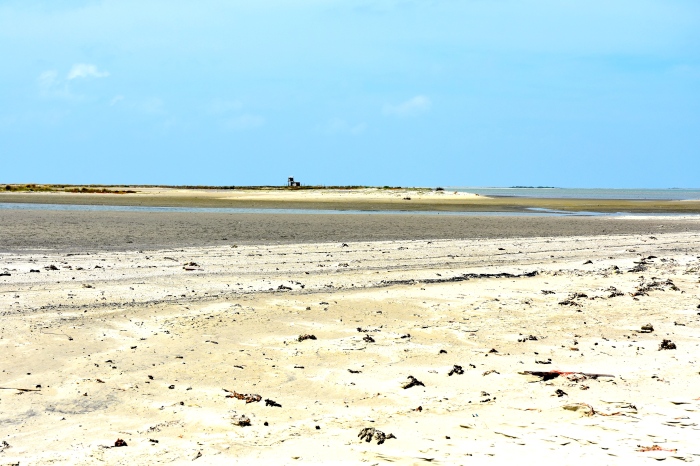 I swam in the cool, shallow waters between the sand banks. There was a strong current but it was pleasant in the water with only Heuglin’s Gulls as companions. When it was time to leave, I dragged myself back to the boat reluctantly.

The ride to the mainland was equally scary. One member of the party shook her head and said “never again!”

There’s not a great deal to see or do at Adams Bridge but it is thrilling to visit such a legendary site whether you believe it is man made or not. The boat ride with local fishermen is dangerous. It would be great if Sri Lanka Navy were to arrange tours with proper naval craft or even helicopters to give a safe and comfortable ride and a thrilling over view of the site.

The first 2012 blog post and the video clip on Youtube still attract abusive comments from irate religious fanatics who insist that the ‘bridge’ should be called Rama Setu. No doubt, this post would do the same.

(All photographs except Google maps are by the author. The visit to Adam’s Bridge was arranged by Flamingo Tours)