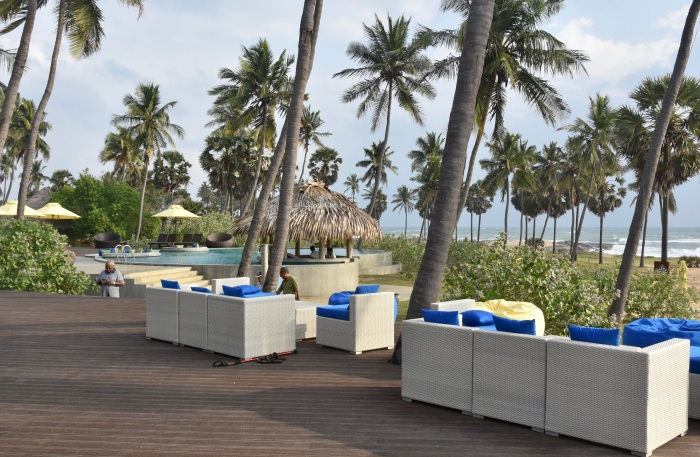 It was already dark when we reached Jetwing Surf. From Pottuvil on the east coast of Sri Lanka, a fleet of Tuk-Tuks ferried us to the little seaside hotel – the coach could not negotiate the narrow roads. With twenty cabanas in a seven acre coconut grove, Jetwing Surf looked pretty. We checked-in, sipped chilled Lion larger and settled down to dinner. Outside, the ocean roared and waves dashed against the shore.

I chose Sri Lankan from the extensive dinner menu. Presentation was elaborate and the food was delicious. It was late when we thought of bed. 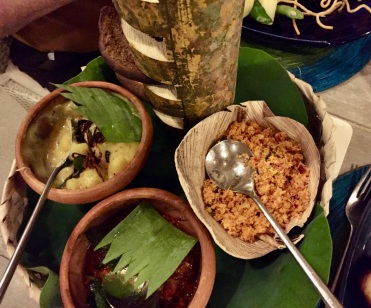 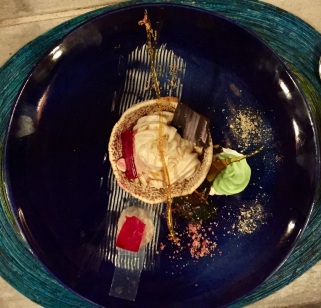 The cabana was spacious, immaculately appointed and faced the sea. Lighting was subdued and fans kept the bedroom cool. The bathroom had an extra outdoor shower. 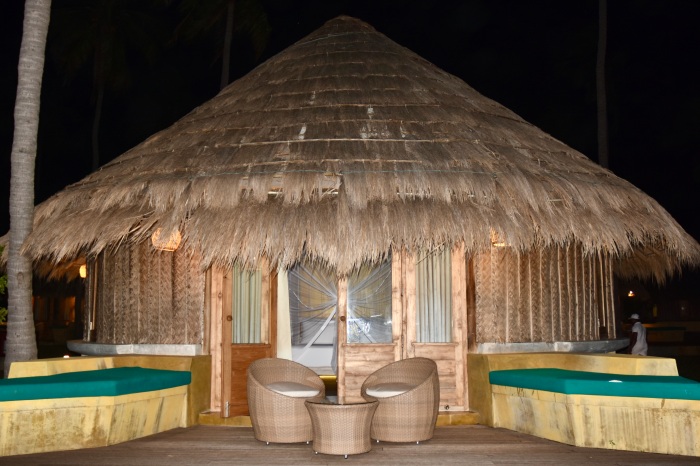 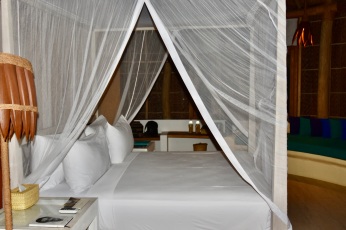 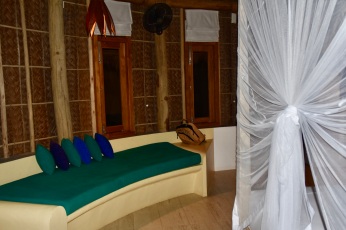 Rain fell in the night and sleep was blissful. We rose at dawn to face a busy day. The coffee machine however refused to work. We went on a morning safari, had brunch in the bush, walked along a tank bund and had tuna sandwiches and tea for a late lunch. After a short break, we and went on a river safari as the sun was setting. 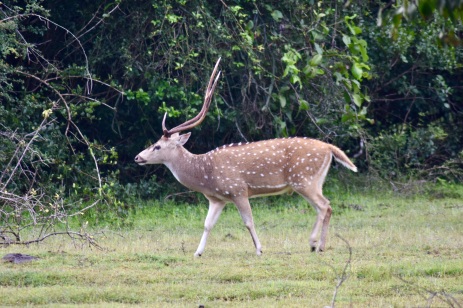 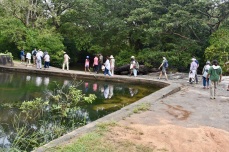 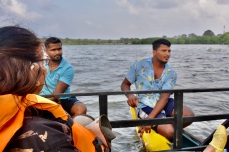 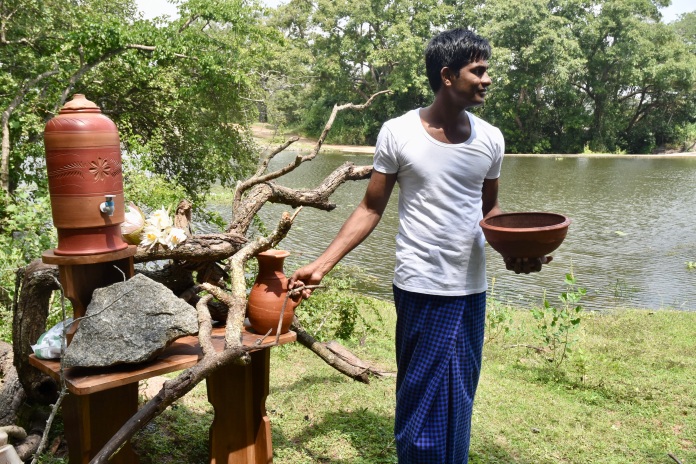 It was very hot in the evening but the pool was refreshing. We sipped Sauvignon Blanc and listened to the ocean. 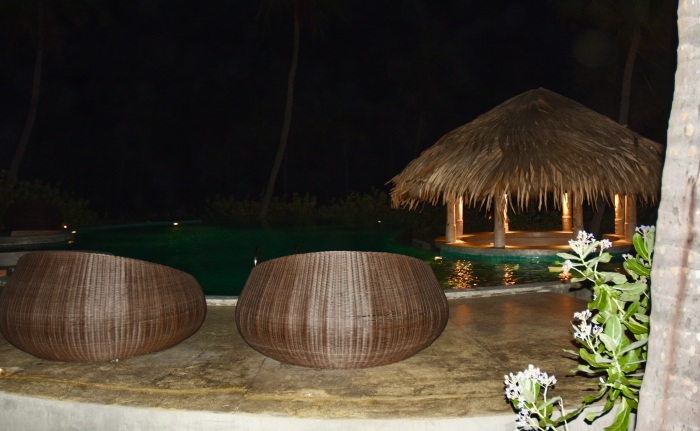 Dinner that night was a beach barbecue. The setting was eye-catching and the food was lovingly cooked and served. Cocktails were mixed. An Australian Merlot was poured in addition to beer and Scotch in the free bar. 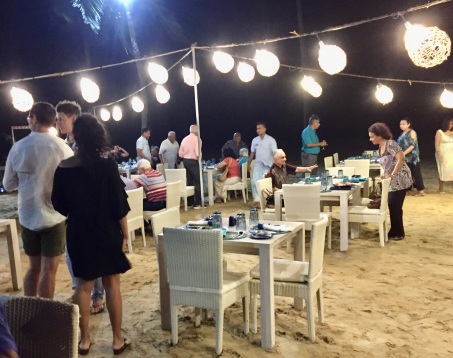 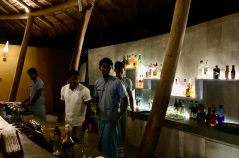 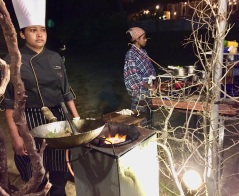 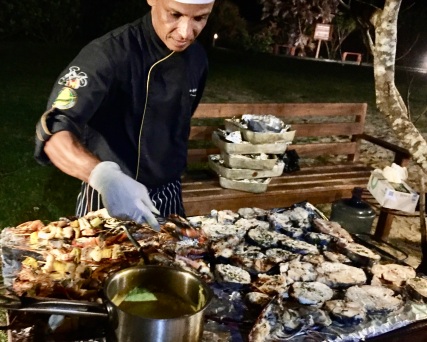 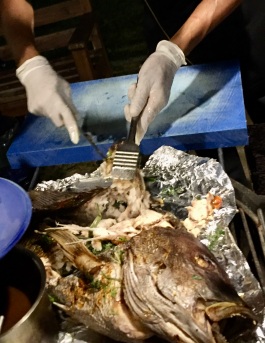 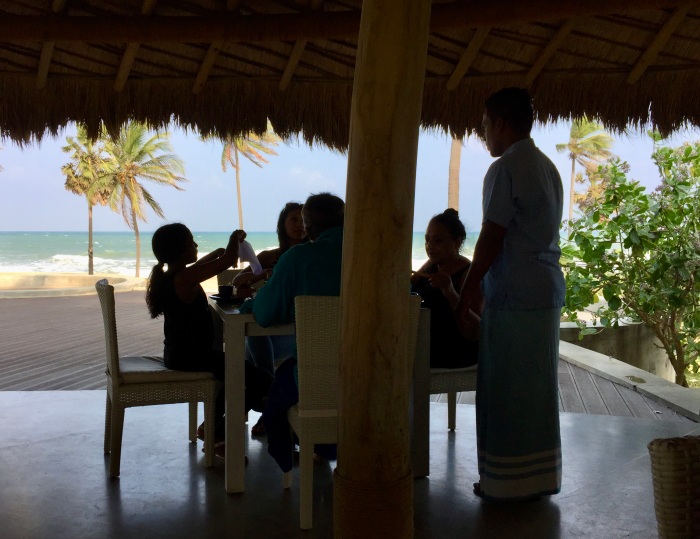 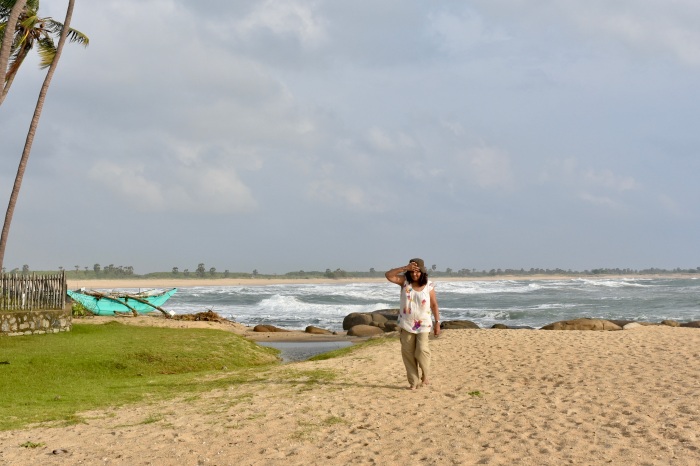 Walk on the beach

It rained again in the night and in the morning, the coffee machine still refused to work. I wasn’t the only one with such an issue. An instruction leaflet in each cabana would have been invaluable. I grabbed a cup at the bar and walked on the beach. Again, the Sri Lankan breakfast was great. 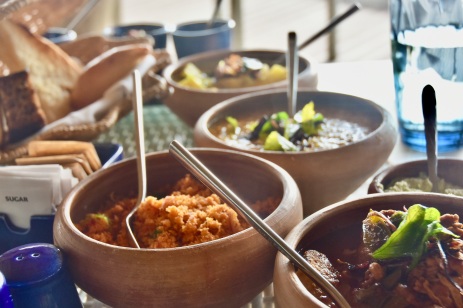 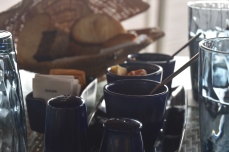 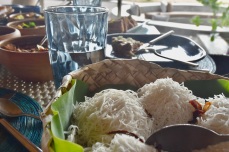 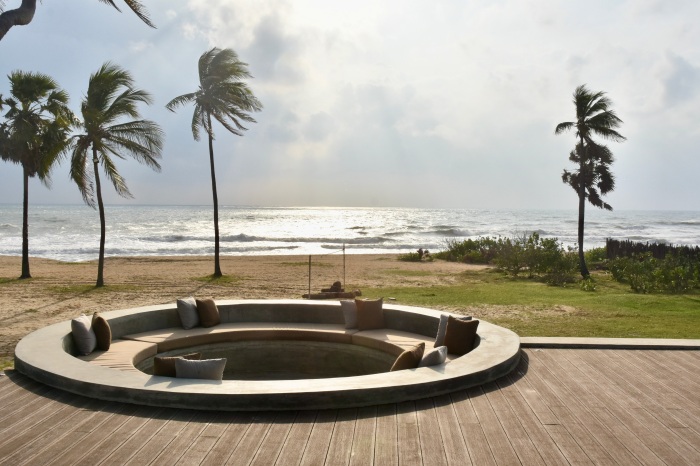 Despite the Noth-east monsoon, sea looked calmer that morning. We thanked the courteous staff and took the Tuk-Tuks back to Pottuvil for the long journey to Colombo.

One thought on “Weekend At Jetwing Surf”