The morning Jet2 flight from Leeds/Bradford reached  Mahón, the capital of the tiny Balearic island of Menorca in two hours and fifteen minutes. Nick, Renu and Seren arrived fifteen minutes later on a flight from London. Nick drove the rented car to Villa Victor, our seaside Home Away home for the next ten days at Cales Piques near Ciutadella on the west coast of the island, 49 km. away. 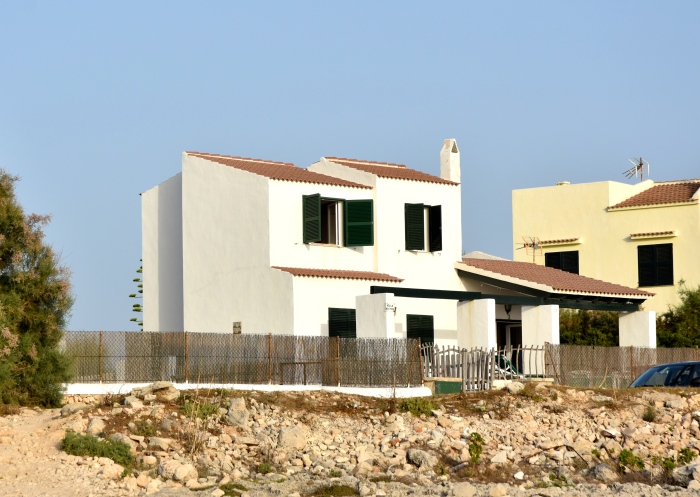 We had a late lunch at a local restaurant – mainly seafood, washed down with excellent local beer. 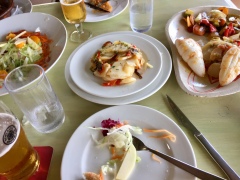 That afternoon the temperature reached 30 degrees centigrade. There was little else to do apart from cooling off in the pool. 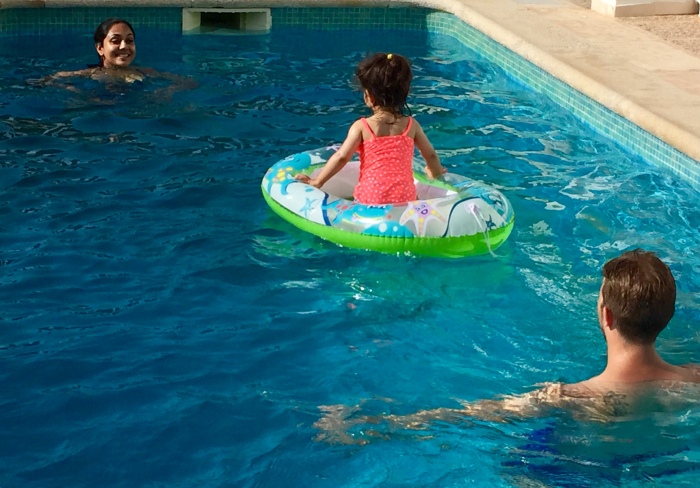 Menorca offers some of the most gorgeous sunsets in the world and the cliff edge in front of Villa Victor is one of the best places in Cales Piques to watch the sunset. We watched it from the terrace of the Villa, sipping Mahón gin with tonic and lime. 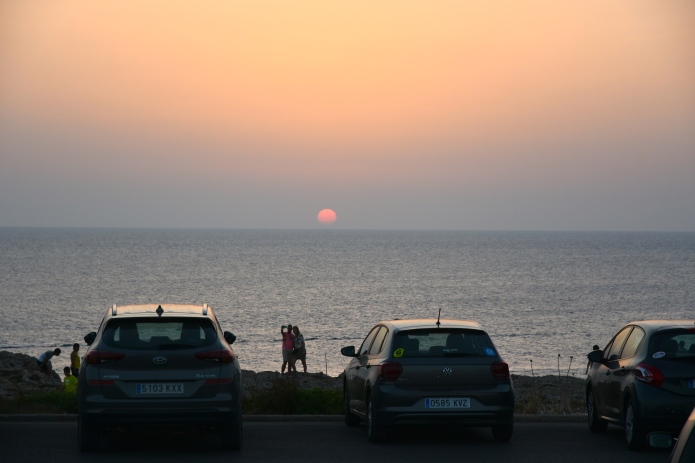 Mahón is named after the brother of Hannibal who was a frequent visitor to the island. When Great Britain took over Mahón for its deep water harbour in the 1700s, Lord Nelson became a famed local resident. Local gin production started around 1750 to quench the thirst of British sailors in Mahón’s naval base. The distinctive ‘Mahon Gin Recipe’ was based on grape spirits and became well known for its smoothness. By the time the British left, gin had become the island’s drink.

Mahón gin was first sold in stoneware jugs with a loop introduced later for easier handling. The ‘Caneca’ was born, evolving into its present green glass format.

By the 1900s, only a few distilleries were  left in Menorca, the main one burning down a few years later. An employee, Miguel Pons Justo, rescued the business and the original gin recipe and rebuilt the distillery in 1910. The company he founded was named ‘Xoriguer’ after the family windmill. Production in small batches using 200 year old wood fired 700 lire copper stills continues.