In the early 16th century, trade in the Indian Ocean was dominated by Arab, Indian, Malay, and Chinese merchants, who used various seafaring craft for their trade in spices to elephants. Then, a new force – the Portuguese with high speed ships with mounted guns arrived and began to dominate the ocean. In 1505 a Portuguese fleet commanded by Lourenco de Almeida arrived in then Ceylon and established the first Portuguese settlement of the island in the south-west of the island. They were first interested in trade only but military occupation and attempts to convert the local population to Christianity followed. In 1560, Viceroy Dom Constantino de Barranca conquered the northern kingdom of Jaffna with 1200 men and moved south along the coast to Mannar Island to construct the Mannar fort. it fell ell to the Dutch in 1658, and in 1795 the British occupied the fort following the surrender of the Dutch. 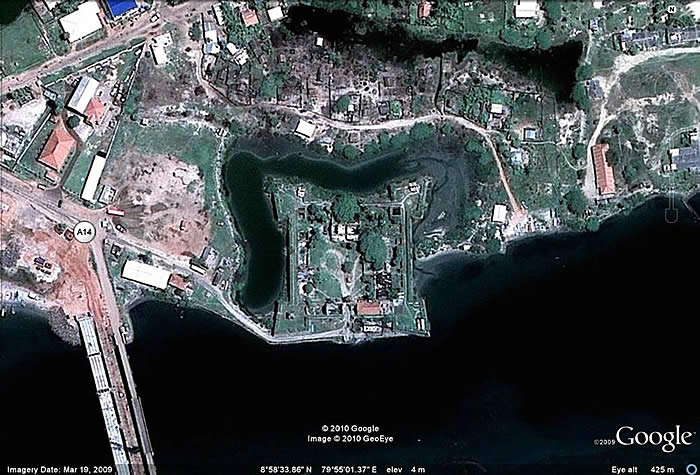 The fort is in a state of neglect today and there is not a lot to see. However, it is a pleasant place to spend half an hour or so walking on the ramparts, specially at sun set. Entry is unrestricted and there is no entry fee. 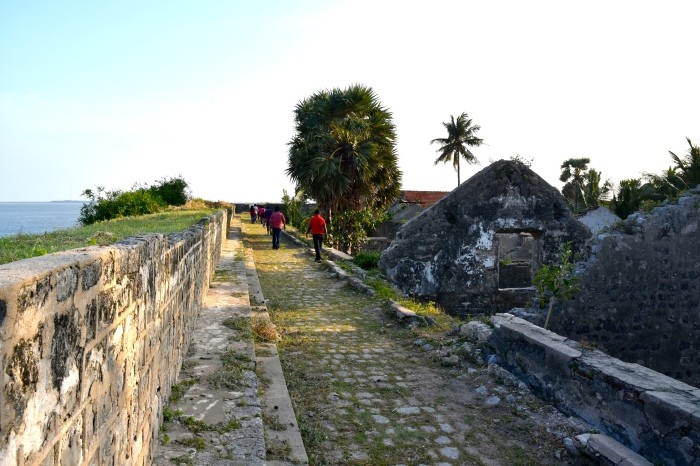 On the ramparts – you could walk all round the fort

Fishing boats outside the fort 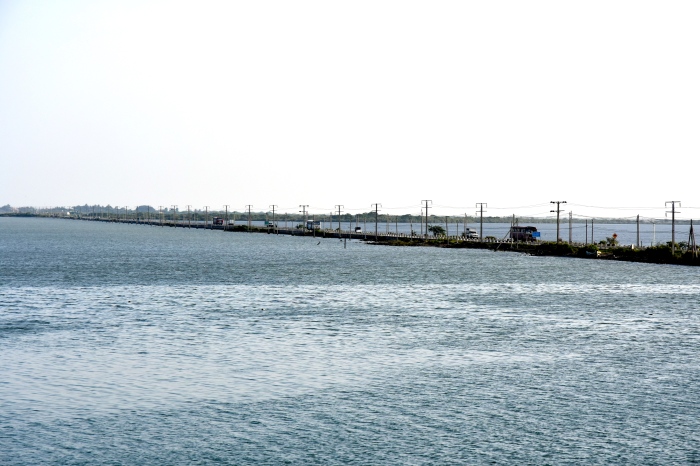 Mannar Causeway seen from the fort 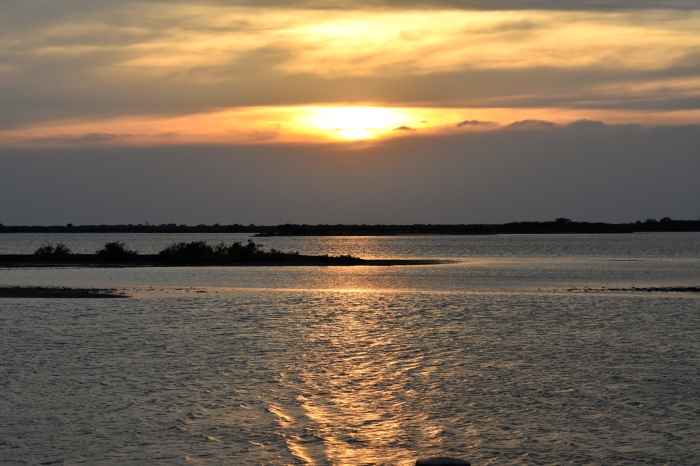 (All photographs except Google maps are by the author. The visit to Vankalai was arranged by Flamingo Tours)